Which Caribbean Medical School is Right For You?

Caribbean Medicine puts you on the right track in your pursuit of a medical career in the US, Canada and beyond.

Caribbean medical schools have become a very popular alternative for undergraduates wishing to pursue a career in medicine. 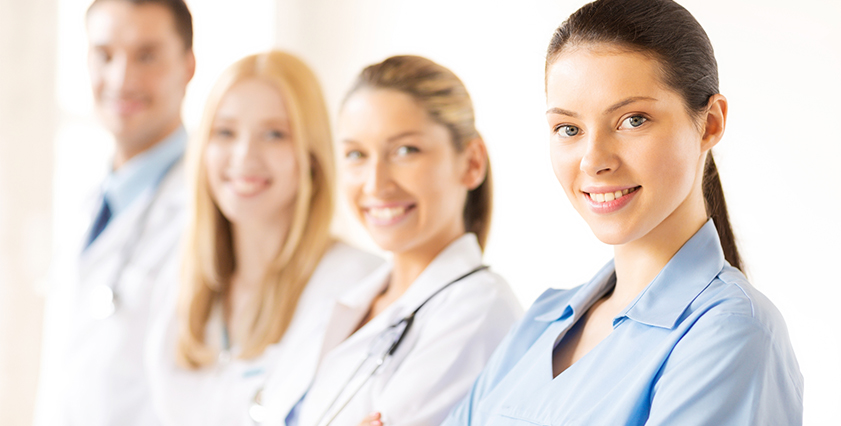 In Canada, a country of 34 million people, there are 14 English language medical schools (3 French). Nationwide, those 14 medical schools offer only 2,043 spots annually. In Ontario, where I grew up, only one out of every six applicants gets accepted and matriculates (in 2010 there were 5,412 applicants for 954 spots in that province). As a result, many qualified students are being rejected year after year.

A typical path for Canadian students has been to apply to medical schools in the United States, but this has proven to be a difficult and extremely expensive route.

Therefore, instead of giving up on what, for most, is a very deeply-felt goal of attending medical school, many students have chosen to enter medical schools in the Caribbean with the goal of obtaining a residency and eventually practicing in the United States or Canada.

I want to provide much-needed information to students, like you, who are considering this option, as there must be many uncertainties you are facing.

Medical schools in the Caribbean

Below is a selection of Caribbean medical schools.

Get numerous tips and the guidance you need to help achive your goals.

We'd love to hear from you!